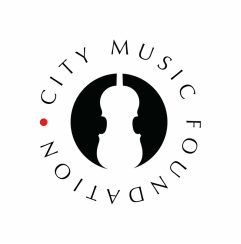 The group first took form busking on the streets of London, and have since gone on to perform together at Bestival, Cecil Sharp House, Royal Albert Hall, Sage Gateshead, Kings Place, City of London Festival, Milton Court Concert Hall, Ronnie Scotts, and the BBC Proms (broadcast on BBC Radio 3). The group were selected for the inaugural City Music Foundation Award in 2013, and as a result were able to record their debut album Stories Sung, Truths Told, which was released in early 2015.

Tir Eolas are passionate about sharing folk music with one and all, and give regular performances in community settings including: hospitals, hospices and homes for the elderly (working alongside individuals living with dementia); special needs schools; centres for refugees; and centres for adults with learning disabilities. Such activity is frequently undertaken in partnership with specialist outreach organisations ranging from Live Music Now to the Tri-Borough Music Hub.